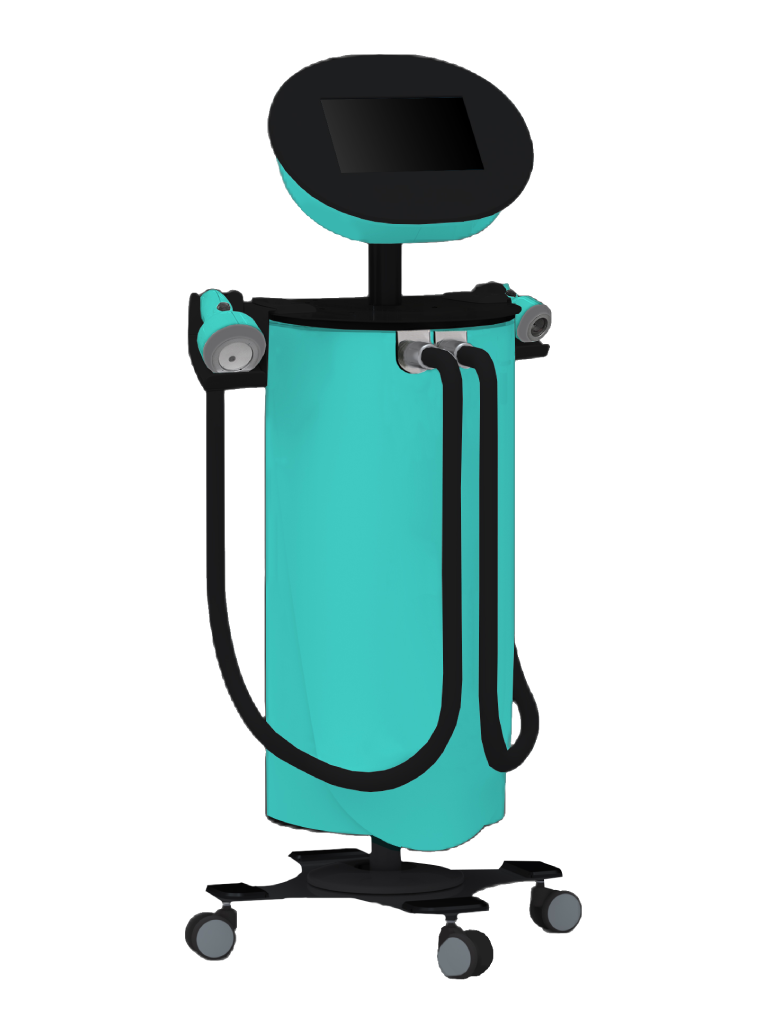 A new medical device based on the innovative Microwave HyperO2 tech, the synergistic combination of radial focused microwaves and propulsion oxygen.

A unique system to melt fat, treat cellulite and tone tissues in a non-invasive, safe and effective way able to give long-lasting, incredible and stable results immediately after the first sessions.

The new frontier of body

This technology allows for the concentration of the vibrational and thermal effect in specific points, thus maximizing the lipid-reducing, anti-cellulite, and toning effects.

The fundamental feature of the iWave is that it is equipped with two oxygen-propelled handpieces that allow stopping the surface heating effect created by the emission of microwaves; it is thus possible to use high powers when using them

Maximum safety and certainty of effectiveness 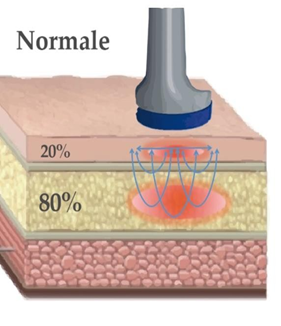 The probable mechanism of action: activation of the monocyte/macrophage system, which removes adipocyte residues after being hit by microwaves.

I Wave is equipped with a zeolite filter that allows to concentration of oxygen from the aspirated atmosphere up to 90% v/V.

•           The oxygen produced is cooled by a pressurized and Peltier cell system.

•           Furthermore, the propulsion gas can be used as a transdermal carrier for the administration of active products adjuvant to the treatment.

To ensure patient safety, a temperature sensor is present on the handpiece which, during the treatment, every second, makes an accurate reading of the skin surface temperature.

When 40 °C is reached, an acoustic signal is emitted that warns the operator of the need to move the handpiece to another emission point.

A new concept was given by the combined action of two unique technologies:

The action of the focused Radial Microwaves concentrates the heat in the adipose tissue. This effect, in association with the resonance vibration caused by microwaves, causes the lipid content to escape from the adipocytes (lipid exocytosis).

Physiologically, macrophage cells are activated and rush around the damaged adipocytes, besieging them.

The effect is rapid and already occurs 4/6 hours after treatment.

Thanks to the action of propelled oxygen, it is possible to combine the effect of microwaves with the benefits of specific active products.

The high pressure and the large volume of oxygen directed to the skin are able to mechanically push the active substances that will be applied during the treatment.